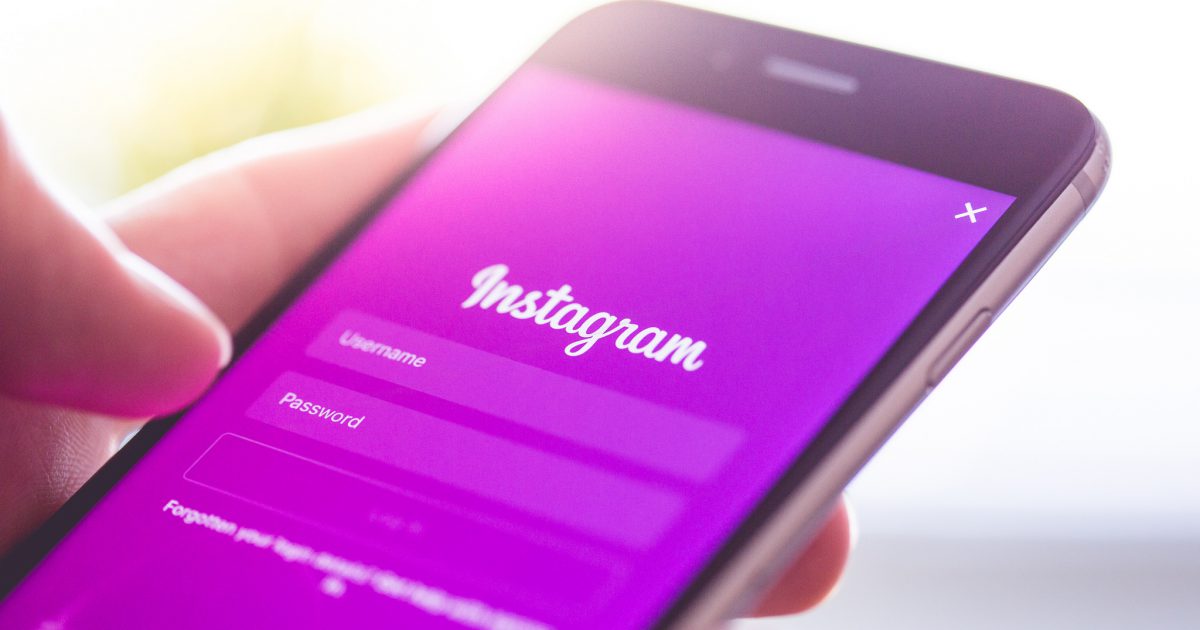 * The Facebook-owned company is testing a new feature that lets users invite their friends to join them on live broadcasts.

* The “Go Live With” feature splits the screen between the broadcast host and the invited friend so they can both appear live to the broadcast audience.

* The new feature is currently being tested by a selected group of people but will be available later for global roll-out.

Instagram is testing a new feature called “Go Live With”; it lets users invite their friends to live stream a broadcast with them in split screen mode. A few users have been selected to test out this new feature ahead of its full global roll-out, the Facebook-owned company announced today in a blog post.

So how does this work?

Just start a live broadcast and tap the new icon on the right bottom part of the screen. Then tap “Add” to invite anyone who is currently watching. Once they accept the invite, you’ll see your screen split into two and your friend will appear right below you.

A spokesperson for Instagram said: “Since introducing live videos in November, millions of people have used it to connect with friends and followers in an authentic way. Now you can have even more fun connecting with people in the moment. 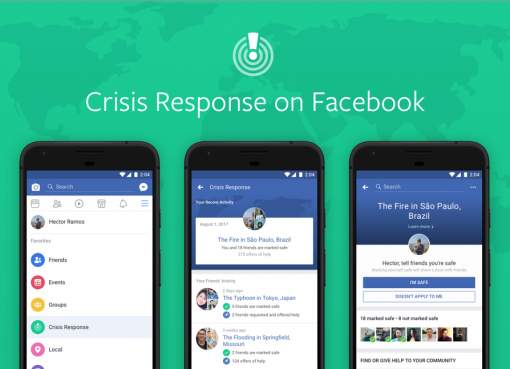 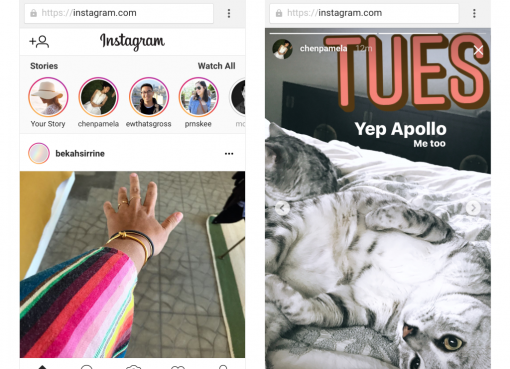 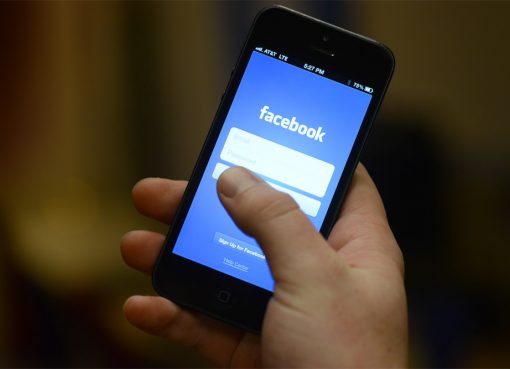