* The company says its new engine does not require spark plugs and is 20-30% more efficient than those in the market today.

* Mazda says the new engine will be released from 2019, probably in its new Mazda 3.

When most manufacturers are moving rapidly towards electric cars, Mazda has just unveiled its new petrol engine that doesn’t require spark plugs. The Japanese automaker claims that its new engine, dubbed the SkyActiv-X is 20 to 30 percent more efficient that those found in cars on the market today.

With a fuel economy that is expected to match that of a diesel engine, the homogeneous compression charge engine ignites petrol through compression, eliminating the need for spark plugs and increasing fuel efficiency.

Mazda with a fraction of the Research and Development budget available to many of its rivals has come up with a solution that has so far eluded bigger players in the industry – including Daimler AG and General Motors Co.

Described as a major breakthrough by Ryoji Miyashita, chairman of automotive engineering company AEMSS – Mazda announced that it would be the first automaker to commercialise the super efficient petrol engine technology that it has no plans of supplying the new engine to other manufacturers at the moment. The company wants to start selling cars with the new SkyActiv-X engine by 2019.

In addition, the company aims to make autonomous-driving technology standard within all of its models by 2025, which is something the industry see linked to fully electric cars – like the Tesla. Speaking on the subject, Mazda’s head of research and development, Kiyoshi Fujiwara said: “Electrification is necessary but … the internal combustion engine should come first.”

Both the French and UK government have announced a ban on the sales of new petrol and diesel cars from 2040. Also with other car manufacturers driving electrification further, Mazda which sells 1.5 million cars a year said it will work with Toyota to develop electric cars in order to focus on markets that restrict the sales of certain vehicles to limit air pollution. 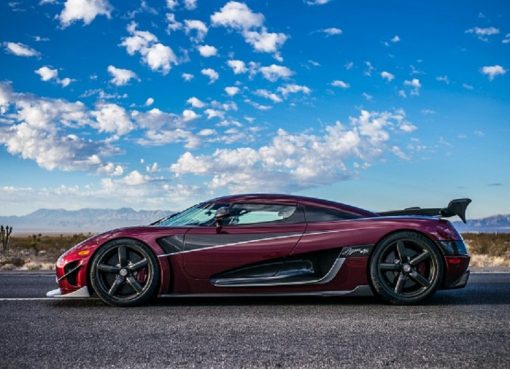 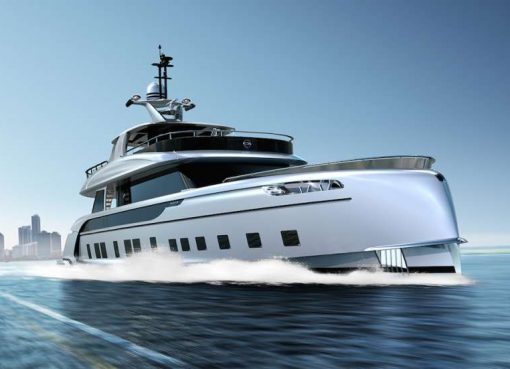 Porsche launches its first ever SUPERYACHT 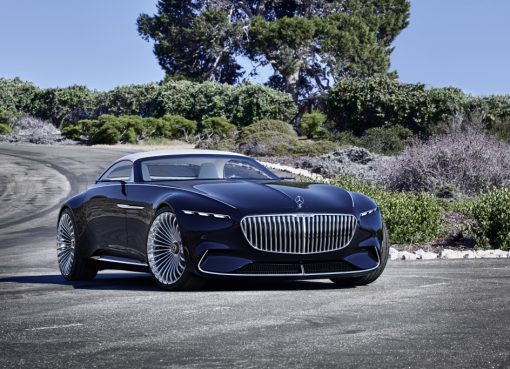