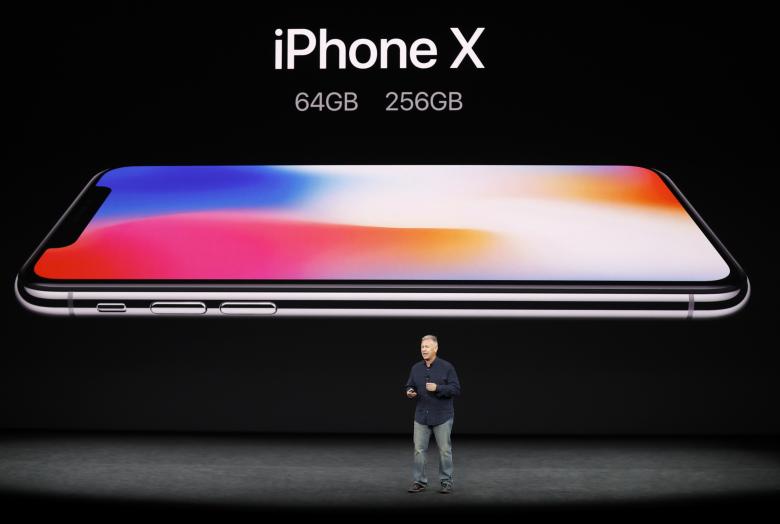 * The phone has no home button or fingerprint reader.

The launch event yesterday at the new Apple HQ in Cupertino wouldn’t have been complete without the unveiling of the special 10th anniversary edition iPhone – the iPhone X.

The iPhone X (pronounced iPhone Ten) features a 5.8-inch edge-to-edge OLED screen with richer colours. The phone does not have a fingerprint reader or home button, instead it relies on a facial recognition system called FaceID to allow a user to unlock it. Phil Schiller, Senior VP of Worldwide Marketing at Apple revealed that users will be able to wake the iPhone X by tapping the screen or by raising the device

Introducing the iPhone X, Tim Cook said: “Our team has been hard at work for years on something that is important to all of us: the future of smartphone”.

“Now, ten years later, it is only fitting that we are here in this place, on this day to reveal a product that will set the path for technology of the next decade,” he continued. 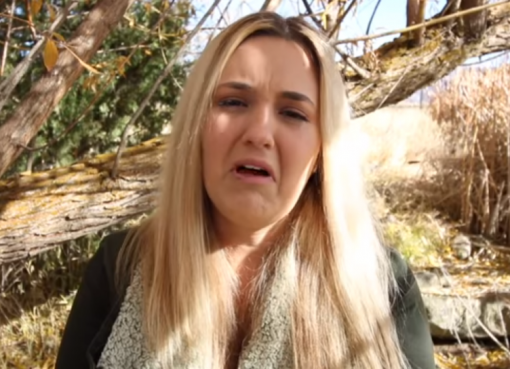 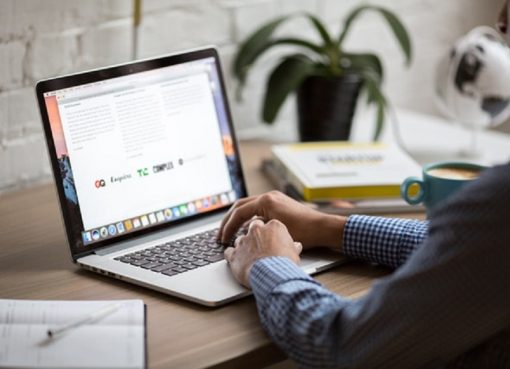 A “magnet” that CHARGES phones wirelessly from a foot away