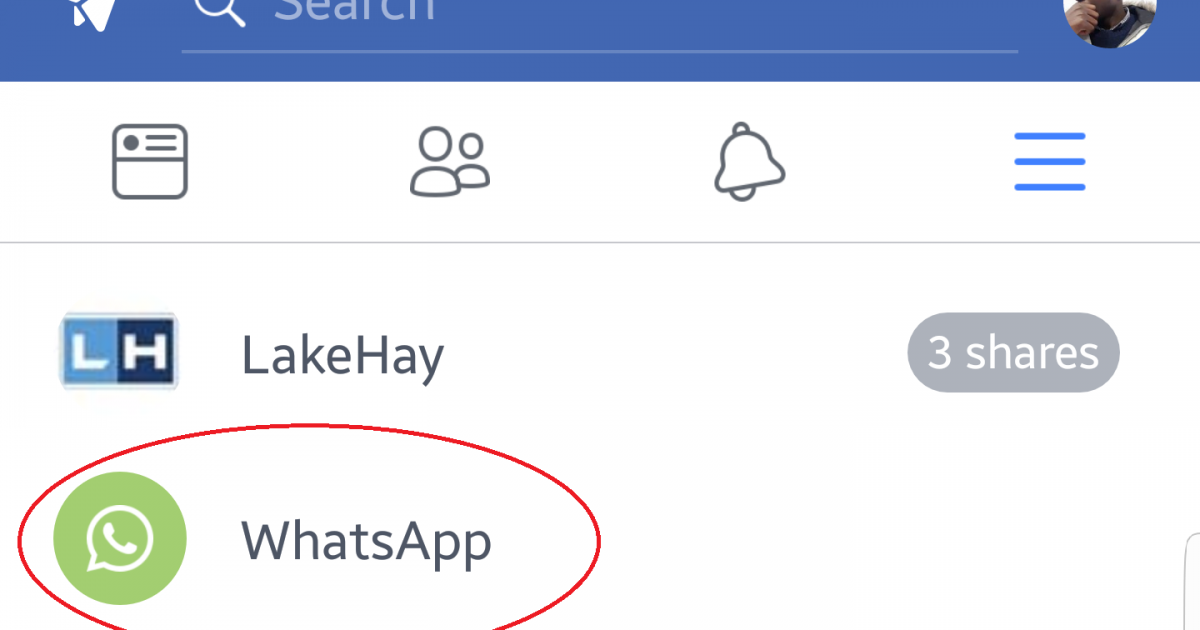 * Facebook has added a WhatsApp shortcut to its main app

* A select group with default language set to Danish were first to report seeing this feature on their Android Facebook app, LakeHay was soon able to use the feature in Nigeria

Facebook has been looking for ways to integrate its other subsidiaries with its main app. Few months ago it tested a button that led users straight to their Instagram app, now the company is doing the same with its popular instant messaging app, WhatsApp.

TNW first reported the development yesterday when it obtained images from users who saw a dedicated WhatsApp button in their Facebook app. LakeHay also saw the button today on Facebook’s main app for Android and confirms that the button acts like a shortcut that opens WhatsApp without closing the Facebook app itself. 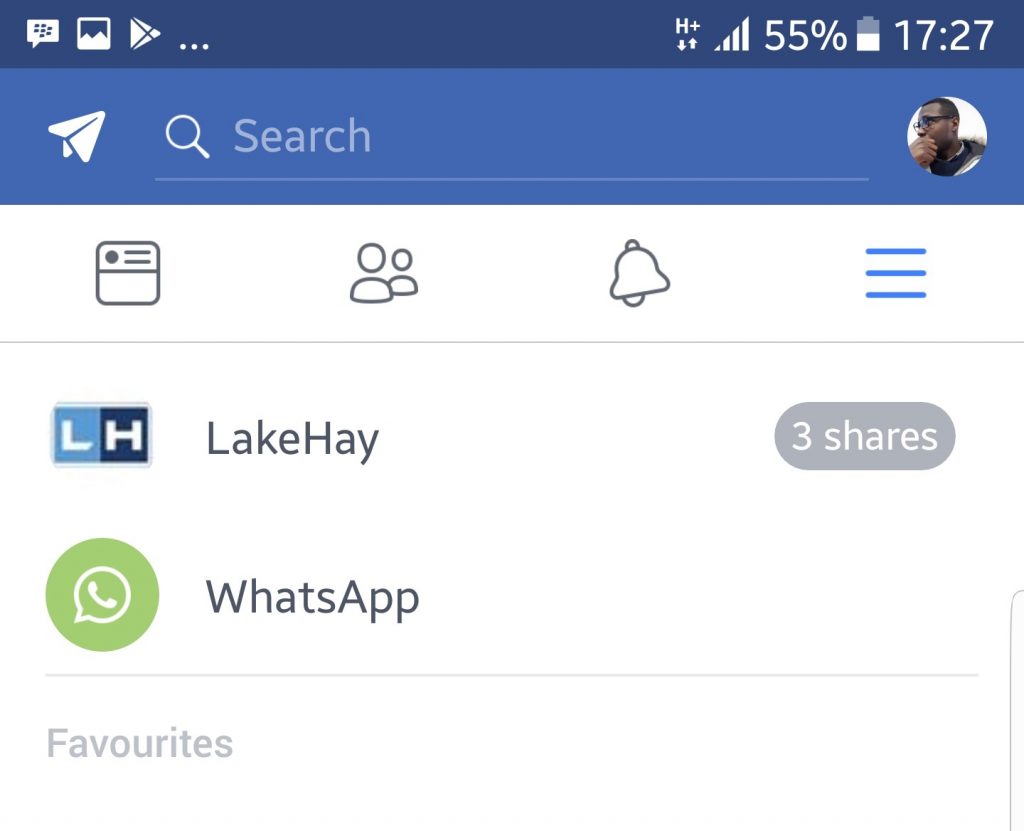 Whether Facebook intends keep this feature permanent and roll it out globally to all users is still unclear, but as with all other tech updates, we’ll keep you informed as we learn more about this development.

N.B: This article has been updated at 19:22, September 22, 2017 to confirm that LakeHay has tested the WhatsApp button feature on Facebook and can confirm how it works. 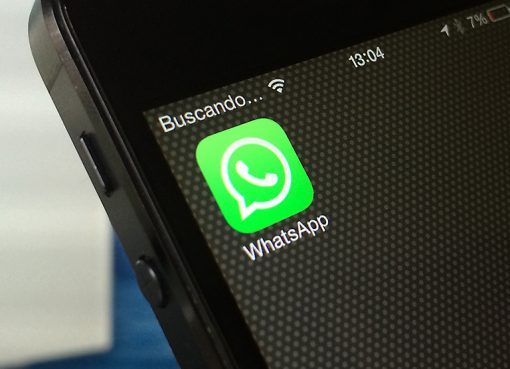