Home > Featured > Report: Apple is working with LG to develop a foldable iPhone 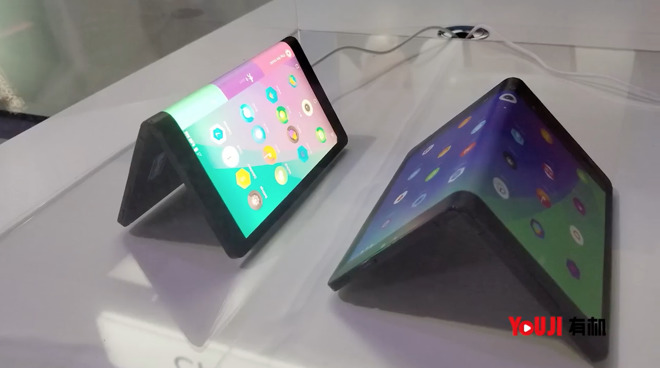 * According to report in South Korea, the foldable iPhone is expected to go into production in 2020

* Samsung’s foldable phone is expected to launch next August

The iPhone X – Apple’s first OLED smartphone, is still a couple of weeks away from shipping but we’re already getting reports about a foldable future iPhone.

According to a Korean news outlet, The Bell (via The Investor), Apple is working with LG to develop a flexible OLED panel for an iPhone model that is set for production in 2020. Even though Apple relies on Samsung to supply the OLED screens on the iPhone X, the Cupertino-based company has opted for LG to develop the components of its foldable iPhone. The report suggests that the Apple-Samsung rivalry as well as concerns about privacy may have been a deciding factor.

“LG Display recently created a task force to develop a foldable OLED screen for the new iPhone model, while its parts-making sister from LG Innotek has also setup a team dedicated to developing the rigid flexible printed circuit board, more widely called RFPCB,” says The Investor.

LG has already revealed several prototypes of its flexible OLED screens as well as a number of ultra-thin devices, however it does not look like it can produce the right kind of size Apple is interested in before 2020. Samsung on the other hand is aiming to have its first foldable smartphone on the market next year – the report claims the Samsung device, codenamed ‘Foldable Valley’ is expected to launch next August. 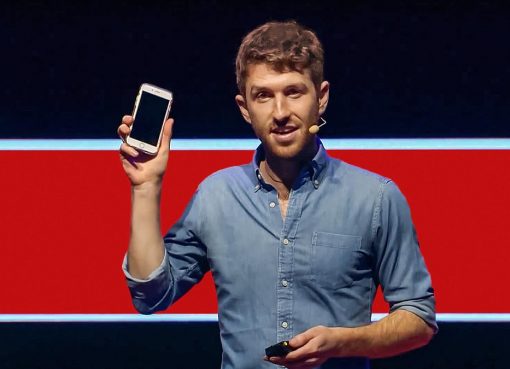 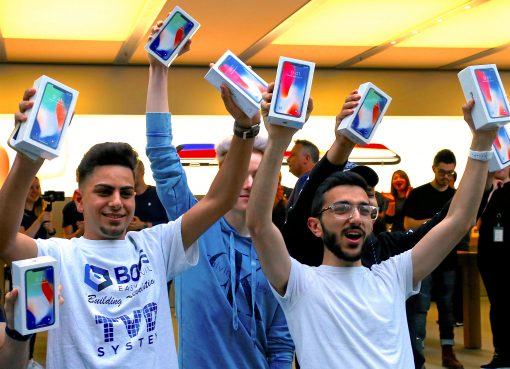 Apple on course to become the first TRILLION dollar company 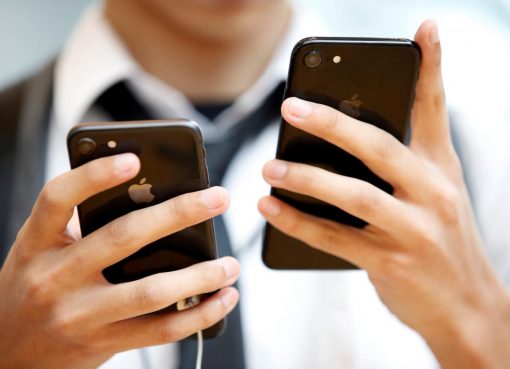