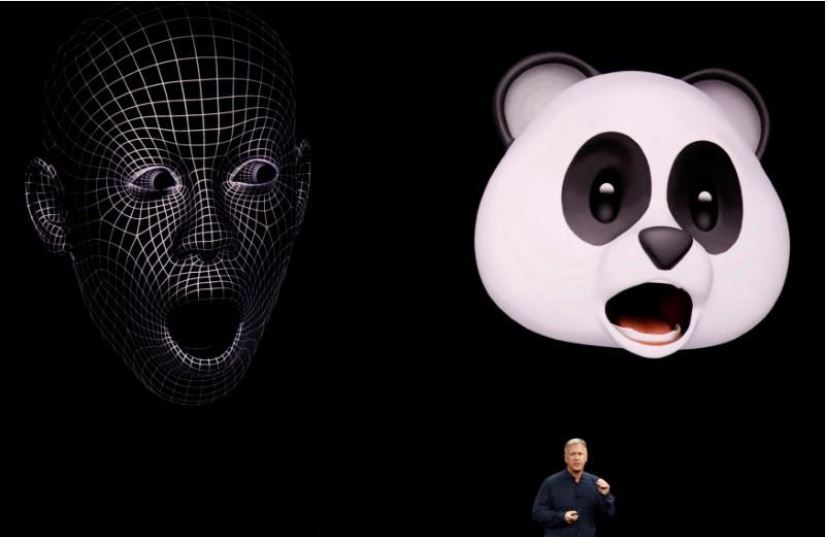 * Japanese company, Emonster kk sued Apple on Wednesday over its use of the term “animoji”.

A Japanese software company is suing Apple Inc. in a U.S. court over the trademark for the term “animoji”, alleging the U.S. technology company stole the name to use on a feature of its iPhone X.

Tokyo-based Emonster kk sued Apple on Wednesday in federal court in San Francisco, saying it holds the U.S. trademark on the term animoji and that Apple’s use of the word is a “textbook case” of deliberate infringement.

Apple’s animoji feature allow users to animate the facial expressions of emojis using facial recognition technology. It will be included on the iPhone X which is scheduled for release in November.

Phil Schiller, Apple’s chief marketing officer, touted the animoji feature during the iPhone X launch event on Sept. 12, calling it a “great experience” for communicating with family and friends.

Emonster chief executive Enrique Bonansea launched an animated texting app in 2014 called Animoji and registered a trademark on the product name, according to the lawsuit.

Apple had full knowledge of Emonster’s app because it is available for download on Apple’s App Store, the lawsuit said.

“Apple decided to take the name and pretend to the world that ‘Animoji’ was original to Apple,” Emonster said in the complaint.

Emonster said it is seeking unspecified money damages and a court order blocking Apple from using the term while the lawsuit is pending.

Investors see the iPhone X, which will sell for $999, as an opportunity for Apple to refresh a smartphone lineup that had lagged the competition in new features.

The iPhone X has wireless charging, an infrared camera and hardware for facial recognition, which replaces the fingerprint sensor for unlocking the phone. 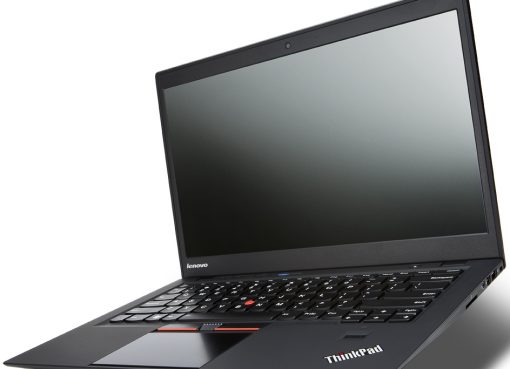 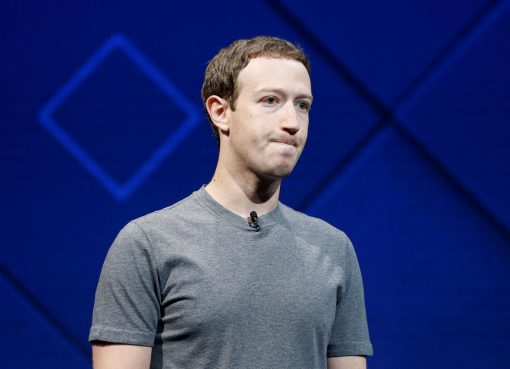 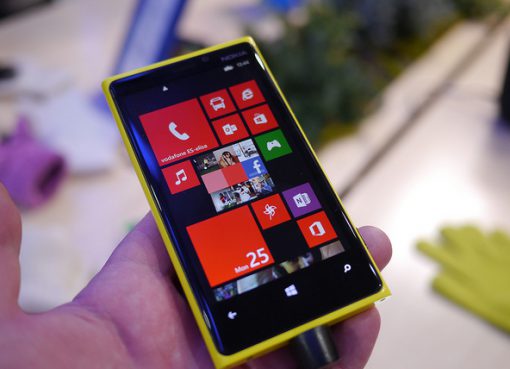