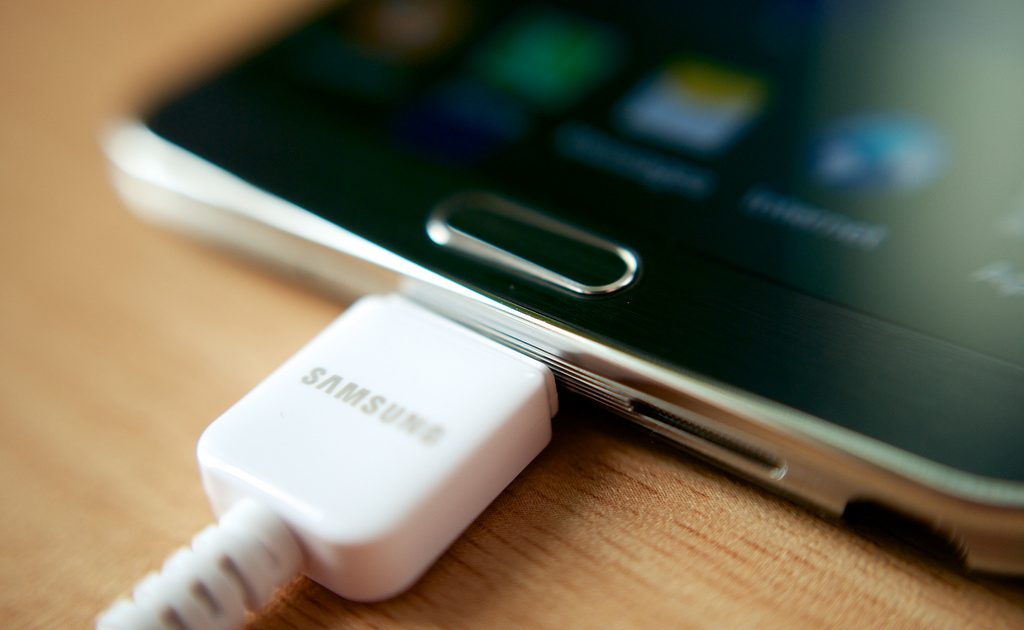 Samsung has announced that it has successfully developed a battery technology that could significantly cut down charging time to as little as 12 minutes.

The technology relies on a “miracle material” called graphene – a form of carbon. Just one atom graphene is 300 times stronger than steel and a very good conductor of electricity.

Samsung has now announced that its research division – Samsung Advanced Institute for Technology (SAIT) – has successfully developed a graphene ball that can boost the capacity of traditional lithium-ion battery by 45 per cent and drastically reduce charging time by five times the existing standard.

READ ALSO: Samsung is working with the US military to develop 5G mobile network

Since its discovery in 2004, graphene has been seen as an ideal replacement for lithium ion batteries due to its strength, electrical conductivity and elasticity. It essentially can be used to develop smaller batteries with higher capacities.

The research findings have been published in Nature, as Samsung hopes its invention can one day help to create longer-lasting electric car lithium battery, with ultra-fast charging capabilities as well. 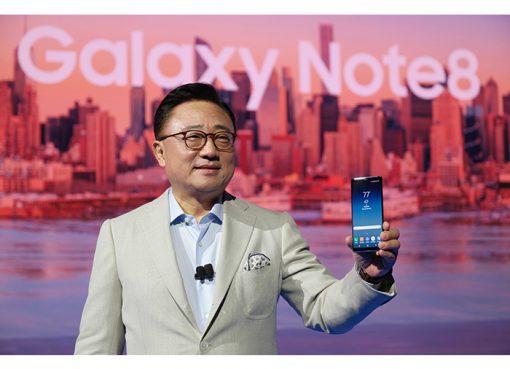 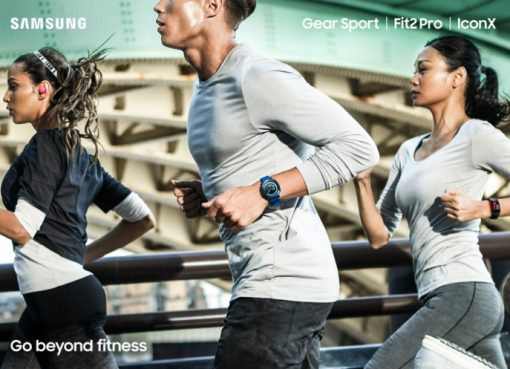 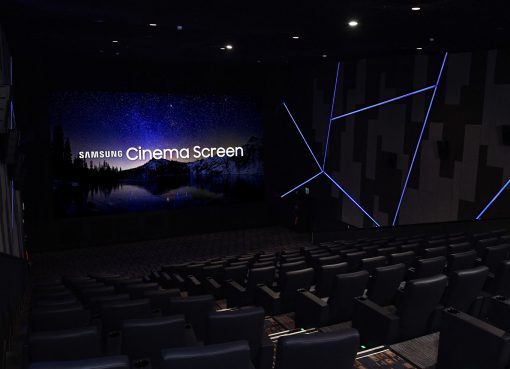