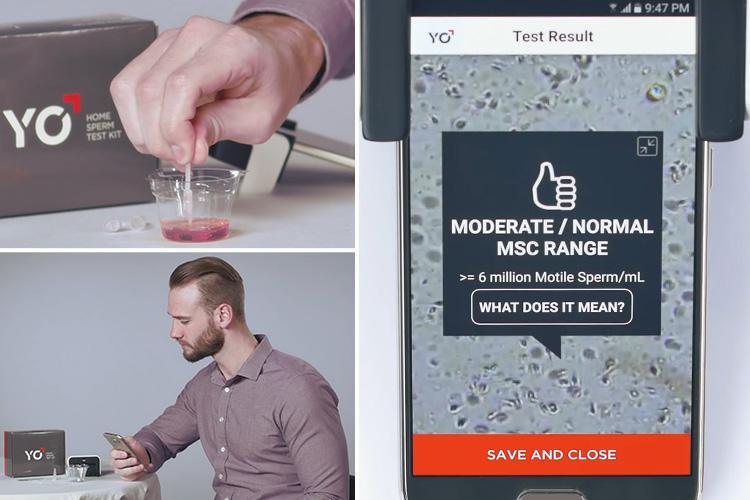 The YO Home Sperm Test kit is FDA cleared, and is said to be 97% accurate at assessing motile sperm concentration.

When set up, kit’s companion app turns your smartphone camera into a microscope lens that’s capable for assessing the number of moving sperm in a sample unit.

While it can still be bought directly from the manufacturer’s website, it is now also available on Amazon for $59 (N21,500)

The app’s developer claim that other home test options report only show sperm concentration, but they could all be dead or non-motile. However with YO, you will get to see a live video of your sperm, seeing the swimmers – the ones with higher chances of reaching an egg.

So how does it work?

The developers of the app aim to allow younger men detect any infertility issues as early as possible, believing that having the test at home will save millions of men the embarrassment of going to the doctor’s office to request a test.

Research approximates that the male is either the sole or contributing cause to 40 percent of all infertility cases. 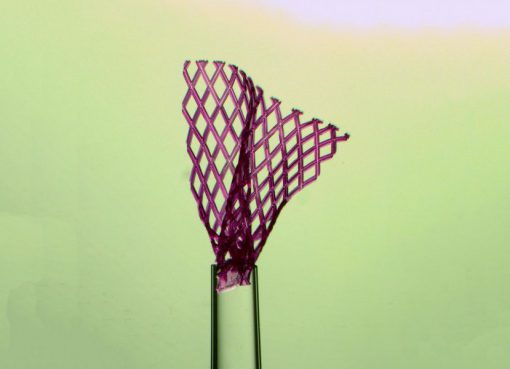 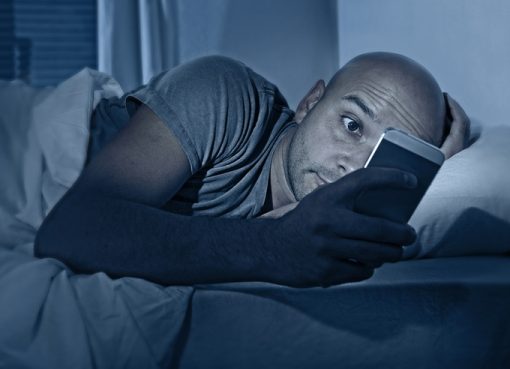 Do you sleep next to your phone? Health officials warn this could cause Cancer and Infertility 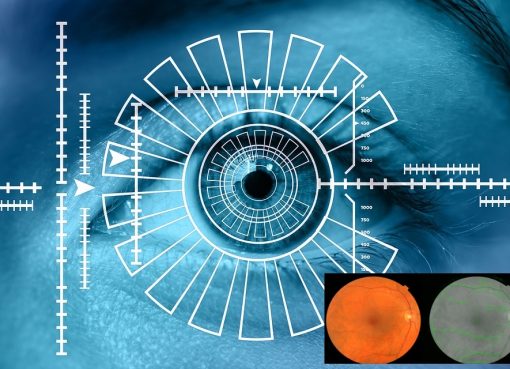