Home > News > Is Twitter about to copy Snapchat too with a video sharing feature? 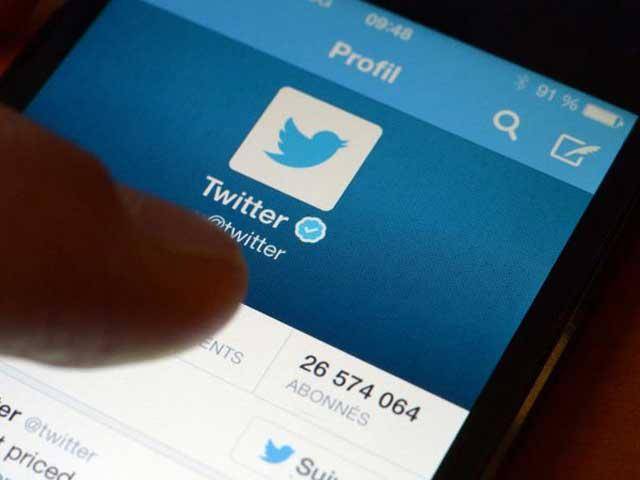 If you are a regular Twitter user, you might have experienced that little bit of frustration with video sharing on the mobile app. Compared to the likes Snapchat and Instagram, video sharing on Twitter is still some way off, but that may be about change however, as it seems the company has now figured out a clever way to solve the problem – by copying Snapchat.

It has been gathered that Twitter is currently working on a new video sharing tool that will enable users share clips more easily. Citing a source close to the situation, Bloomberg reported that a working prototype of the tool has been built, but no release date has been set yet, which means the design is still subject to change.

Reports have it that Twitter’s design in the future could be similar to that of Snapchat, by instantly popping up the camera feature when the app is opened. Currently, users have to click the Compose tweet button, then tap the Camera icon, and then the Video icon at the left corner of the screen to record a video – cumbersome procedure for most users of Instagram and Snapchat.

Twitter has been making a raft of changes to its micro-blogging app since last year, including increased character limit, as well as the addition of Tweetstorm feature that allows users to stitch multiple tweets together in a thread. The company is now taking another step forward by adjusting its video sharing ability, but is it really necessary? Would it affect how you use the app? 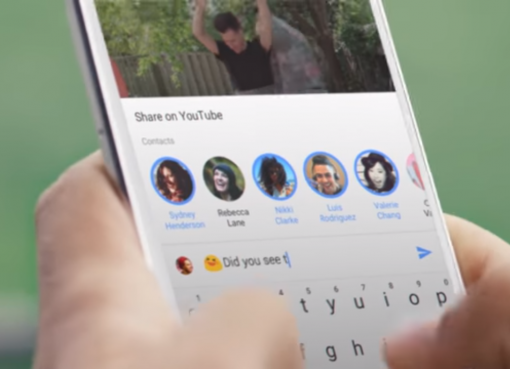 YouTube launches a Chat and Sharing feature on its mobile platform 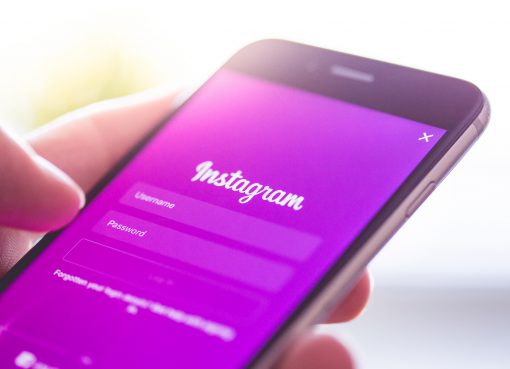 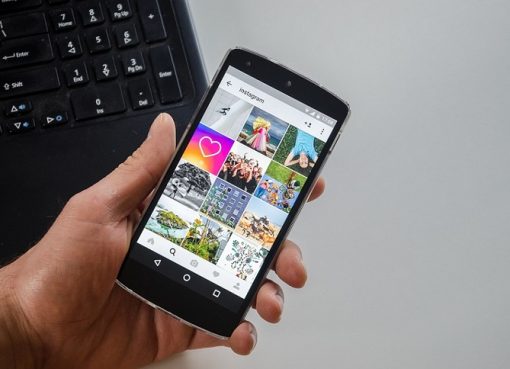