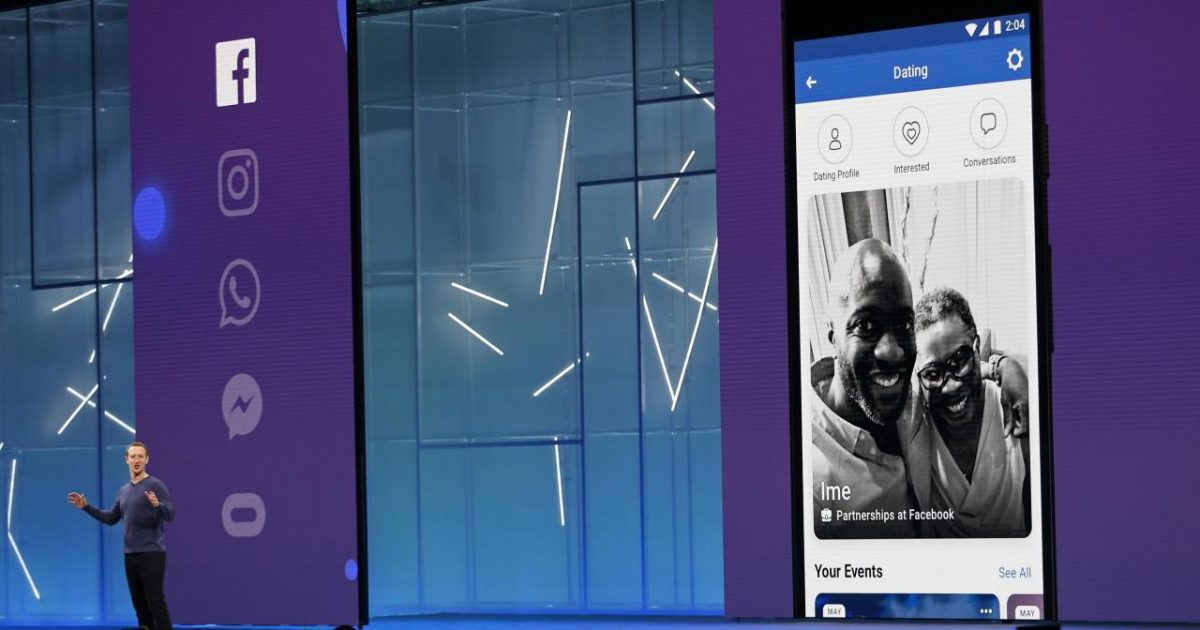 Facebook CEO, Mark Zuckerberg has today announced the launch of dating feature on his social network’s app. The new feature simply called “Dating” will allow users to create a separate profile from their main Facebook account – which means your Facebook friends will be unable to read your Dating profile.

Your Dating profile will only use our first name, and your Facebook friends won’t pop up as potential matches. Also, Dating will get its own separate inbox which is different from Facebook Messenger. Dating’s inbox will only allow exchange of text-based messages – photos and links will not be allowed. Facebook describes this as a safety measure.

The new feature will allow users to be matched with potential dates based on dating preferences and shared interests. Also, you will be able to discover matches through shared Groups and Events. For example, you’ll be able to “unlock” your profile so that you can be matched with potential dates who have indicated interest in the same event as the one you are attending.

How the likes of Tinder and Bumble will react to this is unclear, however Dating will begin testing later in the year. 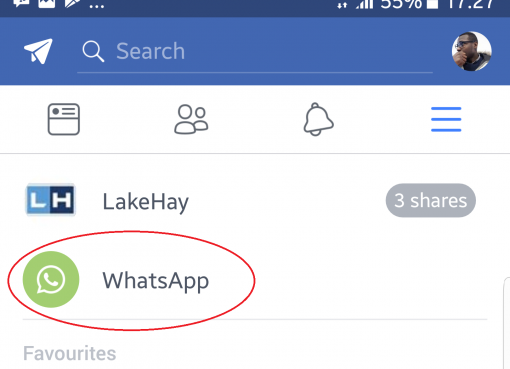 Facebook has added a WhatsApp shortcut to its main app